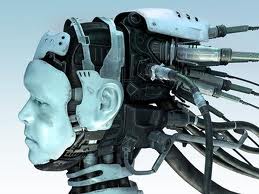 Here are current trends and statistics in social media that businesses and organizations should be aware of when making their public relations decisions. Although having a Facebook page is often the first step for many, it is important to look at the other available platforms to determine what best connects with the key audiences a business or organization wishes to reach.

To gain further insights on the social media trends of the day, read Jeff Bullas’ work. He compiles the facts and interpret the trends. Read his observations of these stats by clicking here: JeffBullas.com
.