This amazing graphic is from the Visual Capitalist website — www.visualcapitalist.com. It clearly illustrates the amounts of carbon emissions Canadians are responsible for globally. Green advocates wish to make the point that per capita Canadians are the second worst polluters on the plant. But that statistic is moot when considering the actual amount of CO2 pollutants Canadians are responsible for — especially comparing the country to China, U.S., Russia, and India. 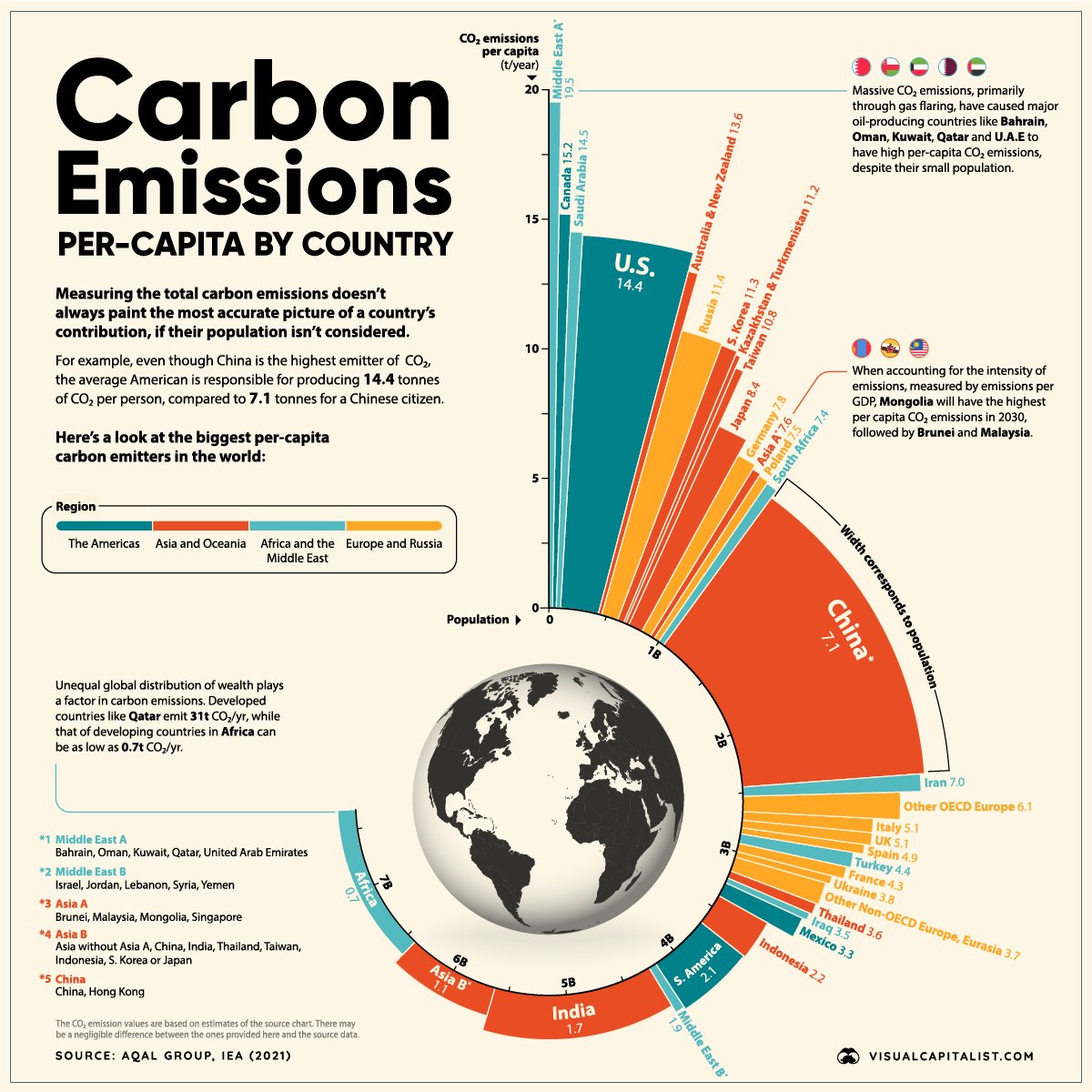 Here are facts of some traditions of our modern day Christmas celebrations as they have developed in the United States in the 1800’s. You may be surprise to know that many of our traditions, from gift-giving to Santa Claus, are less than 200 years old. The facts below are from an informative article in The Economist entitled,  Knock yourself out, Fox: Americans have vied over Christmas for centuries 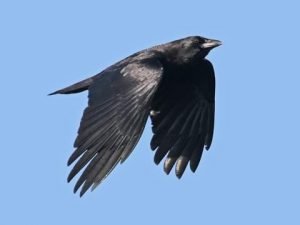 1. Crows are members of the Corvidae family, which also includes ravens, magpies, and blue jays.

2. There are about 40 or so species in the Corvus genus. These range from pigeon-sized birds to ravens, which can be as much as 24-27 inches long. The Corvus genus includes the common American crow, ravens, rooks, and other variations. 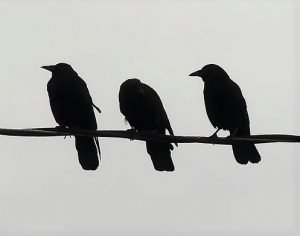 3. Crows are actually very social and caring creatures, and also among the smartest animals on the planet.

4. Crows are predators and scavengers, which means that they will eat practically anything. Their diet consists of various road-kill, insects, frogs, snakes, mice, corn, human fast food, even eggs and nestlings of other birds. An adult crow needs about 11 ounces of food daily. 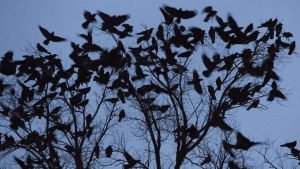 5. They roost in huge numbers (in the thousands) to protect themselves from enemies like red-tailed hawks, horned-owls, and raccoons. 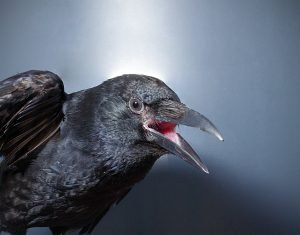 6. Crows also use at least 250 different calls. The distress call brings other crows to their aid, as crows will defend unrelated crows.

7. Crows live all over the world, except for Antarctica, and according to the International Union for Conservation of Nature, most crows are not endangered. For example, the number of individual American crows is estimated by BirdLife International to be around 31,000,000.

8. Crows are susceptible to West Nile virus, and their deaths are used as early indicators of potential human disease in an area. West Nile Virus has killed 45% of American crows since 1999. 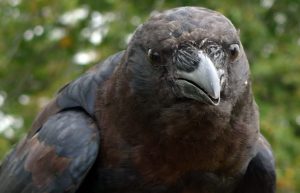 9. Crows are most often associated with a long history of fear and loathing. Many people fear them simply because of their black feathers, which are often associating them with death. Many view the appearance of crows as an omen of death because ravens and crows are scavengers and are generally associated with dead bodies, battlefields, and cemeteries, and they are thought to circle in large numbers above sites where animals or people are expected to soon die. 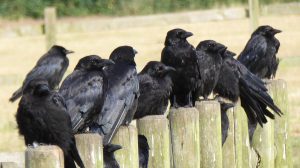 10. A group of crows is called a “murder.” There are several different explanations for the origin of this term, mostly based on old folk tales and superstitions. For instance, there is a folktale that crows will gather and decide the capital fate of another crow. 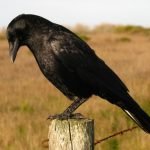 To begin 2018, the Fraser Institute has provided Canadians with 10 financial facts about our government and its spending that we all need to better comprehend. By George reprints these alarming facts unedited.

1. The total tax bill for the average Canadian family will exceed $35,000 in 2017, or 42.5 per cent of their income—more than what the average family spends on housing, food and clothing combined.

2. While the federal government has claimed it “cut taxes for middle-class Canadians everywhere,” the reality is that 81 per cent of middle-class families in Canada are paying higher federal income taxes under the government’s personal income tax changes—on average, $840 more a year.

3. More than 60 per cent of lower-income families (those in the bottom 20 per cent of earners) in Canada now pay higher federal income taxes because of the federal government’s tax changes.

4. And that does not include the impact of the federal carbon tax mandate, the coming CPP payroll tax increase, the lowering of tax-free savings account contribution limits, or the proposed changes to the tax treatment of incorporated small businesses.

5. Canada’s high and increasing personal income tax rates on its best and brightest workers have made the country uncompetitive compared to other developed countries. The federal government increased the top federal tax rate to 33 per cent from 29 per cent, and increases to top provincial rates have been made in Ontario, Alberta, British Columbia and other provinces. Seven of our 10 provinces now have a top combined federal-provincial rate above 50 per cent.

6. The top 20 per cent of income-earners in Canada—families with an annual income greater than $186,875— will pay 64 percent of all personal income taxes and 56 percent of all taxes (i.e. income, payroll taxes, sales taxes and property taxes, etc.).

7. As if this isn’t enough, the federal government has failed to achieve its election promise to run $10 billion deficits in its first two years and thereafter balance the budget. Instead, since coming into office, it has run deficits of $18 billion in 2016 and $20 billion this year, additional deficits of almost $80 billion are forecast over the next five years. There’s no immediate plan to balance the budget.

8. Large annual deficits mean government debt in Canada is ballooning. Federal net debt increased to $727 billion in 2016-17 with provincial net debt collectively at $633 billion. All told, federal and provincial debt currently stands at $1.4 trillion and has increased by more than 60 per cent in the past decade.

9. Prime Minister Trudeau is on track to increase per-person federal debt more than any other prime minister in Canadian history who didn’t face a world war or economic recession.

10. The federal government has claimed deficit spending will help grow the economy through expenditures such as the promised $100 billion in infrastructure investment over the next 10 years. But only $6.6 billion of that will be spent in 2017 (only about a third of the $20 billion deficit), and less than 11 per cent of the $100 billion will be spent on projects that have the potential to strengthen the economy.

The original Fraser Institute post can be found here: