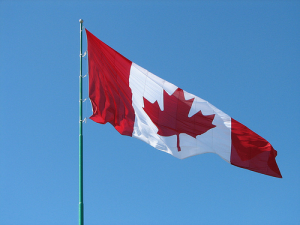 By George Journal presents some of our favourite quotes on Canada and Canucks – so you might spice up your toasts on Canada Day! Cheers!

1 thought on “Quotes on our country Canada”