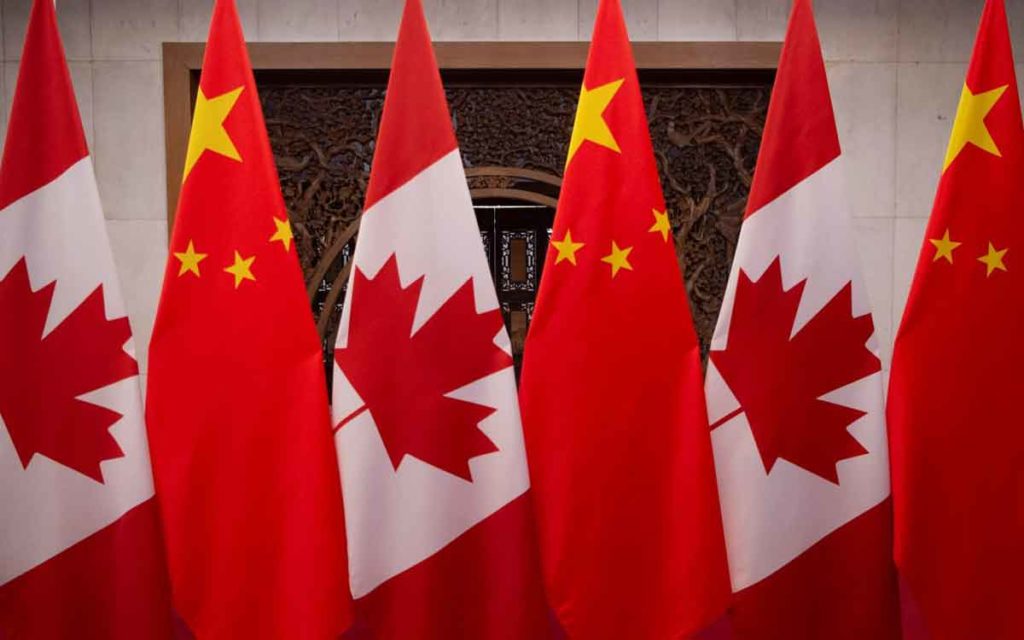 A Prelude: Mounting Condemnation for CCP Misleading the World on Coronavirus

More than one hundred senior political figures and China experts from around the world signed the open letter describing the CCP’s role in allowing the virus to spread beyond Wuhan.

In Ottawa, as the cries for a probe of China’s actions mounted, the official comment from the Canadian Government came from the Prime Minister, who stated he would not comment.

What Canadians are witnessing is that our country’s relations with China are as much about political and business ties as they are about Canada’s foreign policy position.