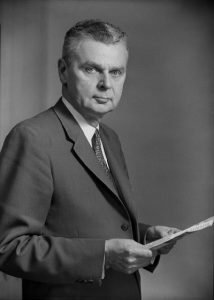 In completing the task of quoting from all our country’s Prime Ministers – from Sir John A. to our current PM Justin Trudeau – we now return to our favourite quotable PM: John George Diefenbaker.  Here are 10 more musings from one of Canada’s most colourful leaders. 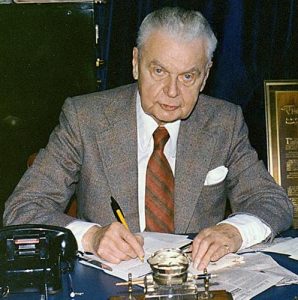