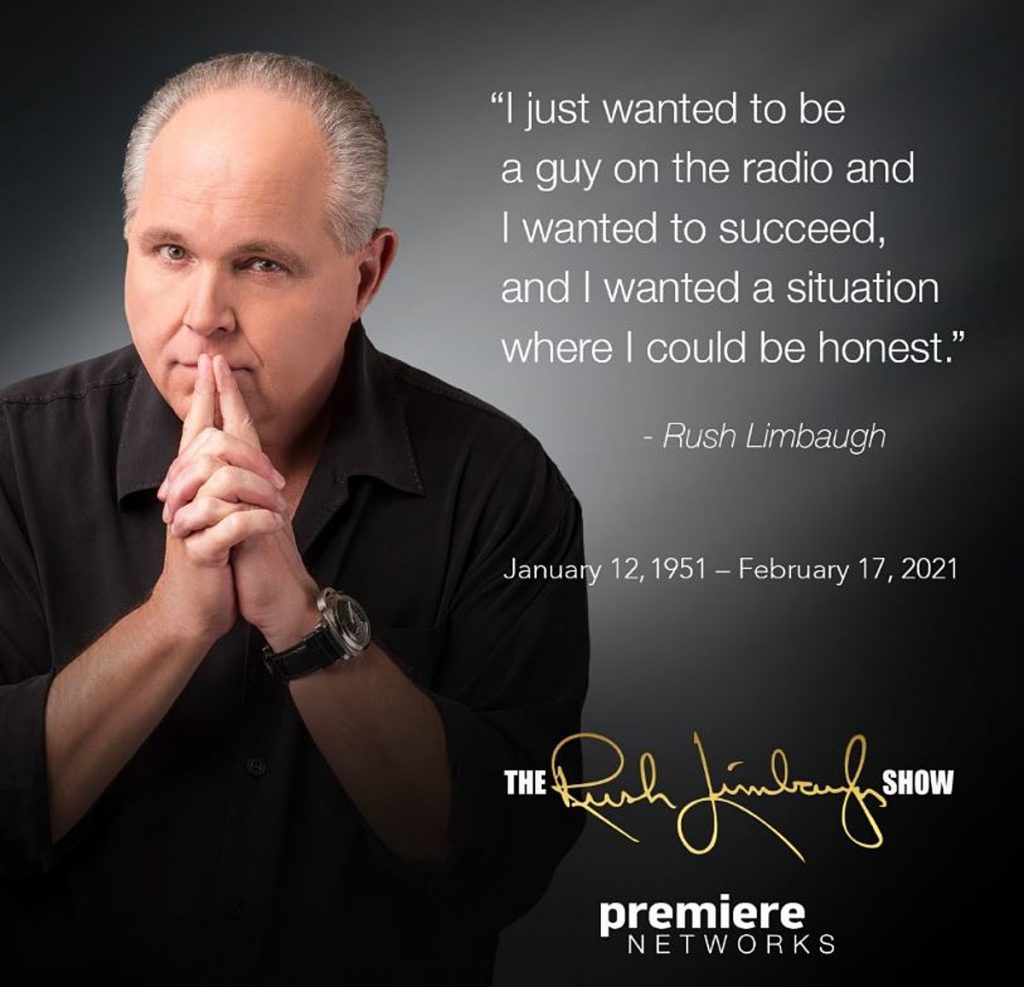 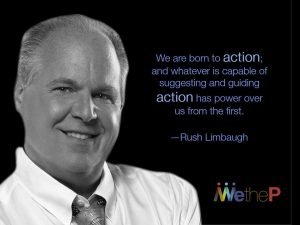 The truth does not require a majority to prevail, ladies and gentlemen. The truth is its own power. The truth will out. Never forget that.

The American dream has now morphed into an expectation. And if it isn’t provided, or if it doesn’t happen, then people feel cheated.

There’s such cultural rot taking place, such a disintegration throughout our culture. Values, morality, you name it. Standards have been relaxed, and people are not being held to them. People’s intentions, if they’re said to be good and honorable, that’s all that matters.

The future is not Big Government. Self-serving politicians. Powerful bureaucrats. This has been tried, tested throughout history. The result has always been disaster. President Obama, your agenda is not new. It’s not change, and it’s not hope.

Liberals are some of the most arrogant, condescending smart alecks, but they’re just pure ignorant, and they fit the bill of people who have no love and no respect for the founding of this country. 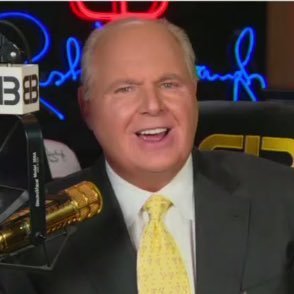 I live in Realville, and my problem is that I’m governed by logic. And some of the claims that are made by people on the left just don’t hold up.

No nation ever taxed itself into prosperity.

Racist — a person who wins an argument with a liberal.

If you commit a crime, you’re guilty.

Compassion is no substitute for justice.

Poverty is not the root cause of crime.

Charity is willingly given from the heart.

Liberals get credit for good intentions, and that’s about it, because everything they do fails.

Liberal Democrats are inexorably opposed to tax cuts, because tax cuts give people more power, and take away from the role of government.

I used to have a phrase: Liberalism is spreading misery equally. And now the ruling class throughout Washington seems to have adopted this.

That’s what liberalism is all about, is promoting incompetence on the basis it’s fair, because people would be the best if they weren’t discriminated against.

Liberalism is a scourge. It destroys the human spirit. It destroys prosperity. It assigns sameness to everybody. And wherever I find it, I oppose it. 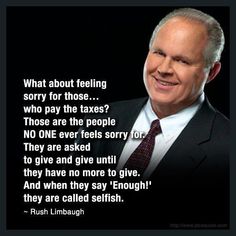 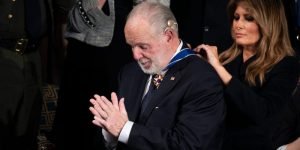