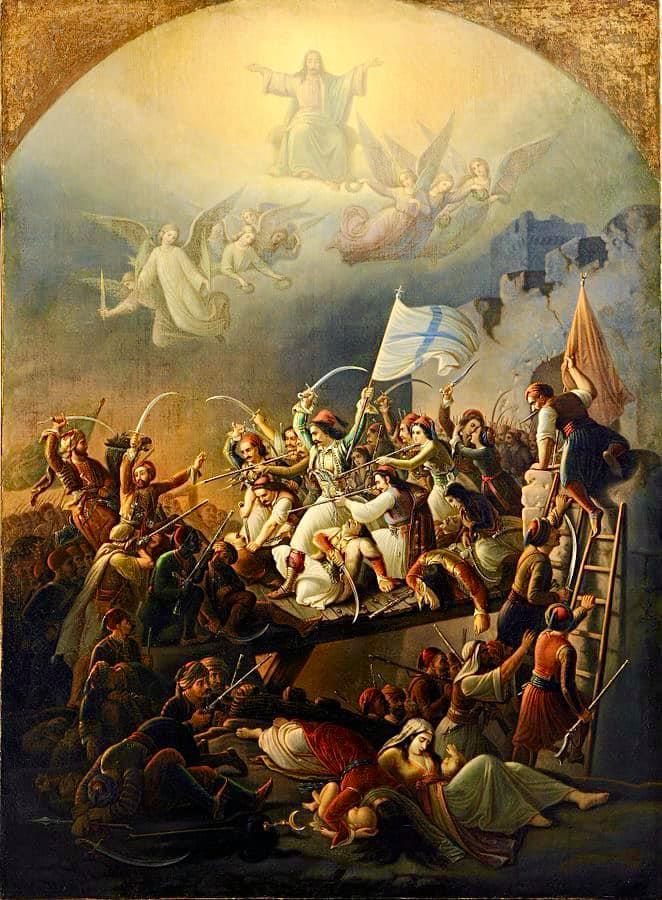 This year Hellenes around the world are celebrating the bicentennial anniversary of the War of Greek Independence.

March 25, 1821 is of historic importance as this day marks the beginning of a war that resulted in both the formation of the modern Greece nation and the revival of rich Hellenic culture. The war that ensued is a tale of an epic struggle of proud people whose cry for freedom was ultimately answered. It is a compelling war saga that shone a light on the heritage, religion, and core values of western civilization.

This war is often overlooked by historians and scholars. However, the unfolding events of the 1820’s raised western civilization to new heights. The struggle of the Hellenes was in fact an assertion for western European heritage, its foundational values, and Christian religion. The successful outcomes on the battlefields of Peloponnese and central Greece resulted in more than a new Nation. It also prompted a rebirth of western arts and culture, and the reaffirmation of Christianity for Europeans. In this way, this war was not just a Greco-Turkish conflict but a defining moment in the advancement of western civilization.

Hellenes, Greek diaspora, and philhellenes have good reason to rejoice the history of the War of Greek Independence. It’s a testament to the extraordinary Hellenic Spirit. The historical date of March 25, 1821 and the acts of courage that followed serve as an inspirational moment in time when an indomitable will that endured 400 years of darkness struck out against oppression. The Hellenes spirit emanated through the 1820’s to establish a homeland; it has carried forward to motivate tens of thousands of Greek immigrants in North America; and, it remains with Hellenes today, guiding and inspiring us wherever we may be.

Much can be learned by ruminating on the events and the significance of this war. It is why we must examine the details. This reflection feeds the Hellenic Spirit; it has the potential to reinvigorate our sense of being and Christian sense of belonging.

Such is the opportunity before us in recounting the war and its outcomes.

The War of Greek Independence is an historical event that has helped to define Hellenes as an enduring people who have known great suffering and have overcome hundreds of dark years of oppression. May we continue to learn from this pivotal period, from our ancestors’ feats and accomplishments, their character and their stirring vision. And as we reconnect with our history, these reflections are sure to inspire Hellenes for years to come. 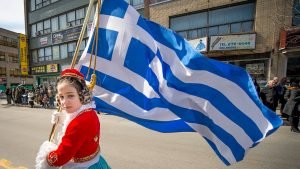