Albert Camus (1913 – 1960) was a French philosopher, author, and journalist. At the young age of 44 Camus was awarded the 1957 Nobel Prize for Literature. His remarkable works include: The Stranger, The Plague, The Myth of Sisyphus, The Fall and The Rebel. (More on Camus below.)

Here are By George Journal’s 15 favourite quotes of Albert Camus. 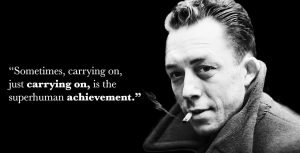 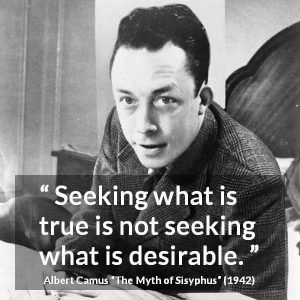 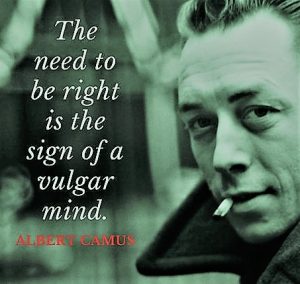 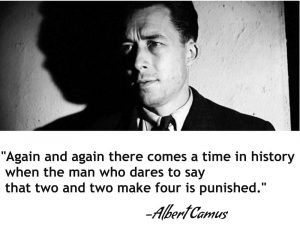 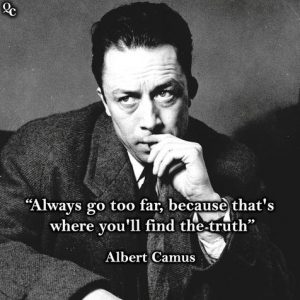 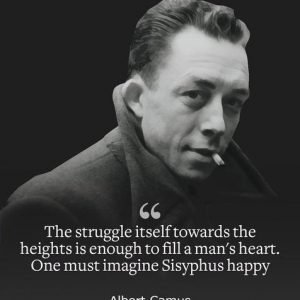 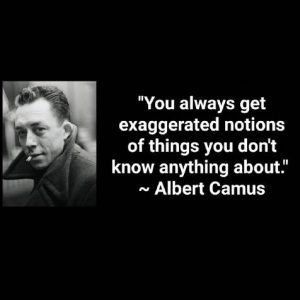 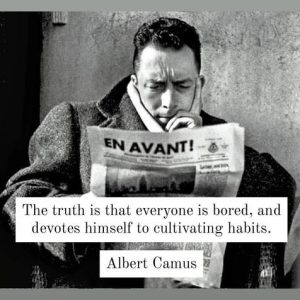 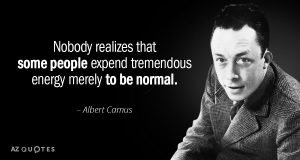 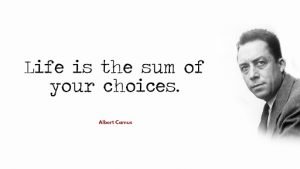 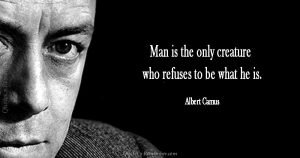 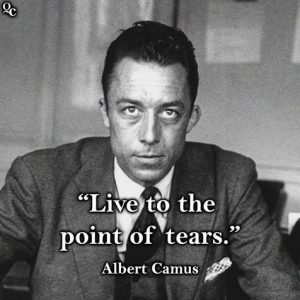 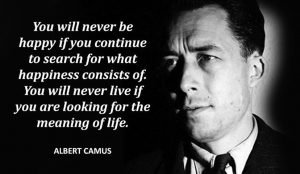 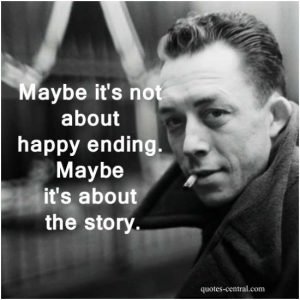 The Wikipedia overview of the life of Camus reads:

Camus was born in French Algeria to Pieds Noirs parents. He spent his childhood in a poor neighborhood and later studied philosophy at the University of Algiers. He was in Paris when the Germans invaded France during World War II in 1940. Camus tried to flee but finally joined the French Resistance where he served as editor-in-chief at Combat, an outlawed newspaper. After the war, he was a celebrity figure and gave many lectures around the world. He married twice but had many extramarital affairs. Camus was politically active; he was part of the left that opposed the Soviet Union because of its totalitarianism. Camus was a moralist and leaned towards anarcho-syndicalism. He was part of many organizations seeking European integration. During the Algerian War (1954–1962), he kept a neutral stance, advocating for a multicultural and pluralistic Algeria, a position that caused controversy and was rejected by most parties.

Philosophically, Camus’s views contributed to the rise of the philosophy known as absurdism. He is also considered to be an existentialist, even though he firmly rejected the term throughout his lifetime.