While surfing through your daily feeds of social media, sometimes you find a remarkable comment that strikes a chord for its authentic, insightful message. Today a self-described “Conservative politico” – Mitch Heimpel – provided that ha-ha moment for me.

Here’s the necessary background:  The federal Conservative Party spent last night and today responding to the Trudeau Government’s Throne Speech by accusing the Liberals of being out of touch with the priorities of working Canadians. The Conservatives are making the argument that most Canadians today are worried about inflation and the rising costs of everything, which is making living unaffordable.

“Breakfast is one of the most important meals of the day, but it’s also getting more expensive. The rising cost of living under the Trudeau Liberals means you’re paying more for the same meal this year than you were last year.”

And he posted this image… 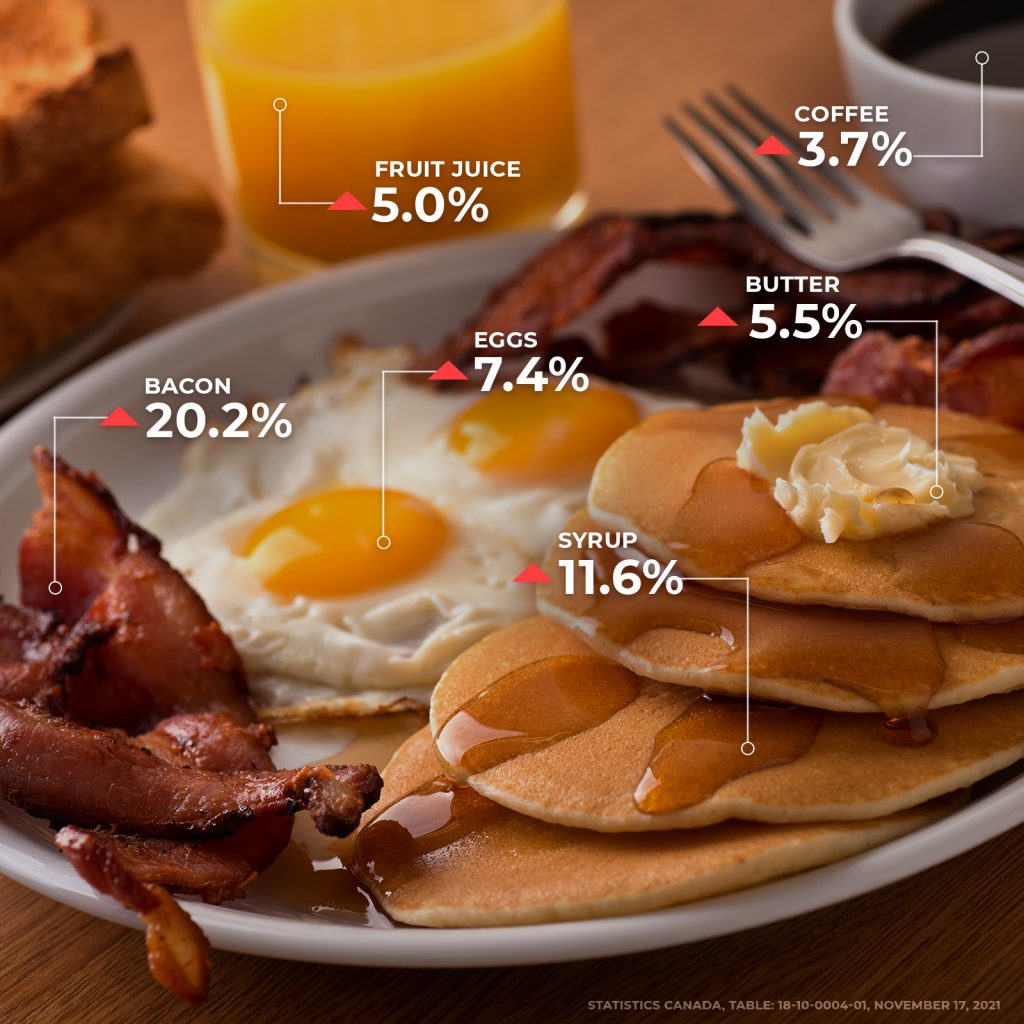 O’Toole’s salvo elicited an immediate reply from non-other-than Gerald Butts, Justin Trudeau’s BFF and his former Principal Secretary (before he had to resign in the Jody Wilson-Raybould scandal). Butts tweeted the following:

“Does this breakfast come with a defibrillator on the side?”

And with that the Twitter-verse was sent into a tizzy with conservative partisans and TruAnons swapping insults; Butts was trending for most of the morning.

Then late in the morning, Mitch Heimpel waded into the exchange with a full series of tweets that replied directly to Gerald Butts. Here is Heimpel’s response:

There’s something about this tweet that’s been bugging me all day, and it’s not the author. What follows will be a slight exercise of the blue collar chip on my shoulder. 1/11

I used to work the line at a factory on one week turnarounds . That means nights one week, days the next and afternoons were the final week of the cycle. The final night shift of the week started at 11pm Thursday and would end at 7am Friday 2/11

At the end of that last shift, the lines would go out for breakfast together. Your production crew was probably 6-10 people. You usually worked with the same people, though temp agencies screwed this up a bit 3/11

This meal looks like what we all ate on those Friday mornings (not me, because of the egg allergy). But look down the table you would see plates like this. It was everyone else. Why? 4/11

Because it was a filling meal, and wherever you went, it was usually inexpensive. You could get a plate like this usually for less than $10. Never more than $12. The places that served it range from a Denny’s to community staple greasy spoons and 50s theme diners. 5/11

Why did it matter that it was cheap? Everyone at that table made between $11 and $17 an hour (it was 2010). That meal was an hour’s wages. I bet you for most people now doing that Friday ritual, it’s more expensive than that and climbing. 6/11

that’s why I hate that tweet. It’s not the “you don’t understand inflation”, it’s the eye-rolling derision directed at the meal itself. Do a week of nights on the factory floor, know that you have a weekend to reset your entire sleep schedule, and then look down on that meal.7/11

For most of us, even me (and remember, I couldn’t actually eat it, allergies suck), it was one of the only restaurant meals we could afford and the only real sense of community we got. 8/11

More than half of my coworkers were temps, many of them we didn’t know would be there at the end of our next Friday night shift. That’s still true in way too many workplaces. Some of them we had worked with for months. 9/11

So, no, that meal doesn’t come with a defibrillator. Any more than condescending elitism comes with a cravate. But thousands of workers eat it every Friday morning. After a week of nights making your chocolates or your HVAC system. 10/11

It might be the only reward they get. They earned it. But your derision? They didn’t earn that. 11/11 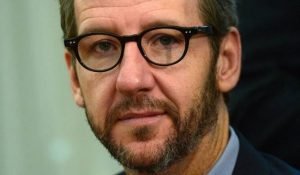 Ha-ha. In reading this Butts must have choked on his uncaring “let them eat cake” sideswipe.

Heimpel’s comments exposed the reality that Butts has indeed forgotten what a blue collar worker enjoys as the sun rises on a Glace Bay diner. But perhaps with his jet-setting life Butts never knew the simple pleasures of his mining relatives? And, does it surprise anyone that Butts’ BFF also would not have a clue what inflation and rising living costs mean for working Canadians who have no trust fund to dip into for their food, gas, heat — and family vacations?