An economics professor at a local college made a statement that he had never failed a single student before, but had recently failed an entire class. That class had insisted that socialism worked well since no one would be poor and no one would be rich, thus providing a great equalizer.

The second test average was a D! No one was happy.

When the third test rolled around, the average was an F.

As the tests proceeded, the scores never increased as bickering, blame and name-calling all resulted in hard feelings and no one was motivated to study for the benefit of anyone else.

To their great surprise, ALL FAILED and the professor made this final observation to his class, “Socialism will also ultimately fail because when the reward and risk is great, the effort to succeed is great. But when government takes all the reward away, no one will work really hard to succeed. With socialism, both the individual and the society have no incentive to succeed.”

(ed. – Thanks to our friend, John MacDougall for sharing this missive.) 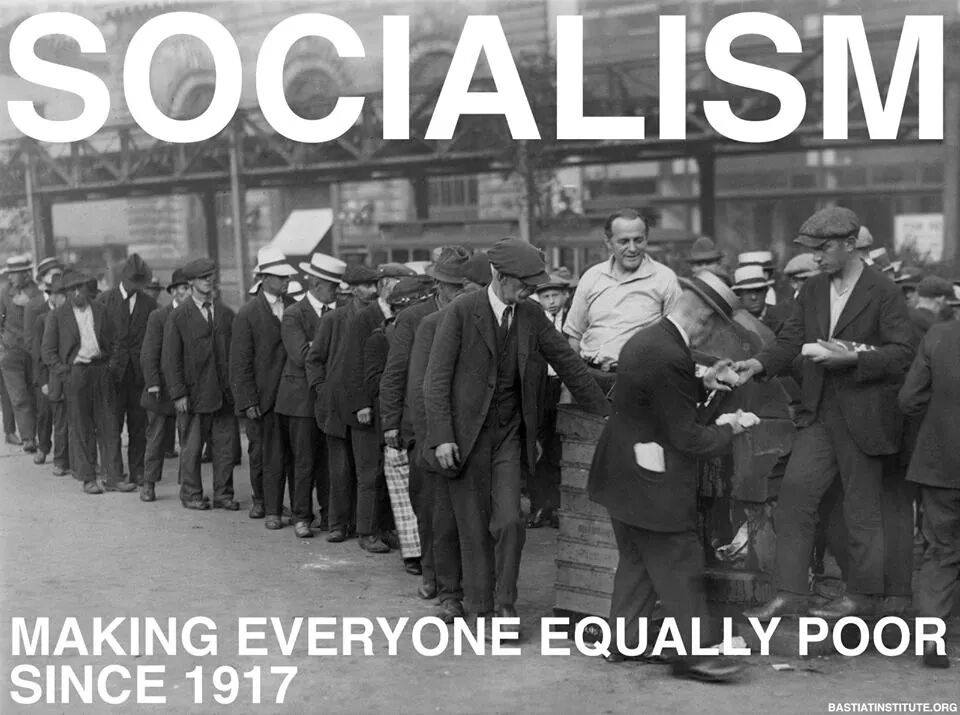