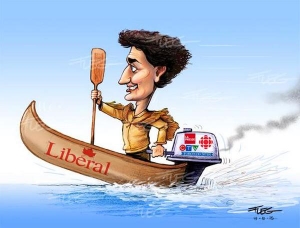 Here are a few quotable quotes collected on election night and Tuesday media. They reflect the immediate reactions to the historic vote.