This past week By George had some fun in social media advancing Greek Comedy Night that headlined Angelo Tsarouchas “The Funny Greek.”

Not familiar with Big Ang? He is hilarious: http://www.tsarouchas.com

Here is Ang with one of his classic routines: It is all Greek

By George promoted the evening of comedy with a series of comic Greek memes on Twitter – @ByGeorgeJournal. Here are some of our favourite. Enjoy – or should we say, Opa! 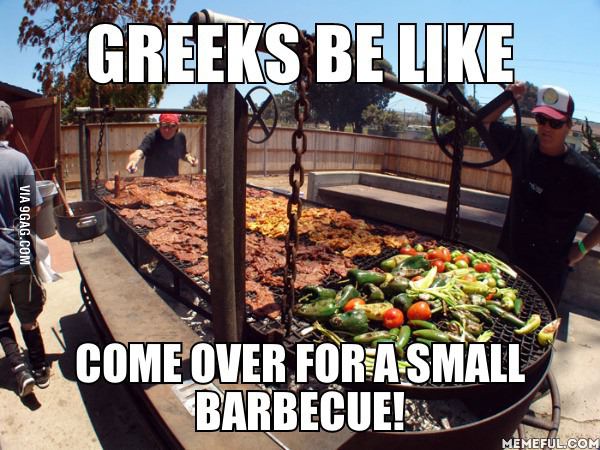 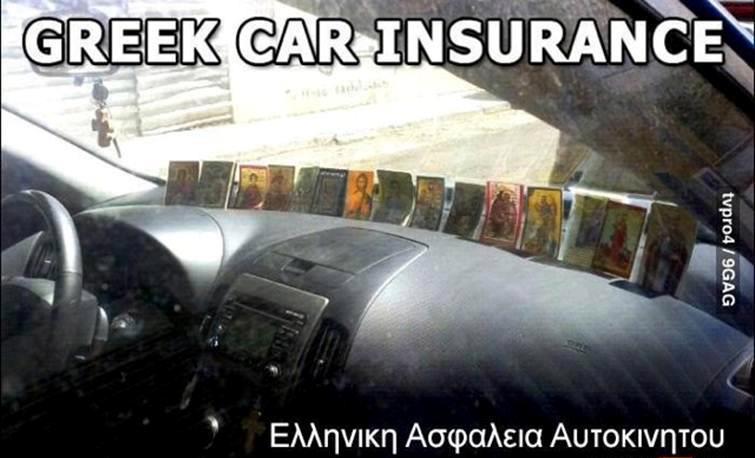 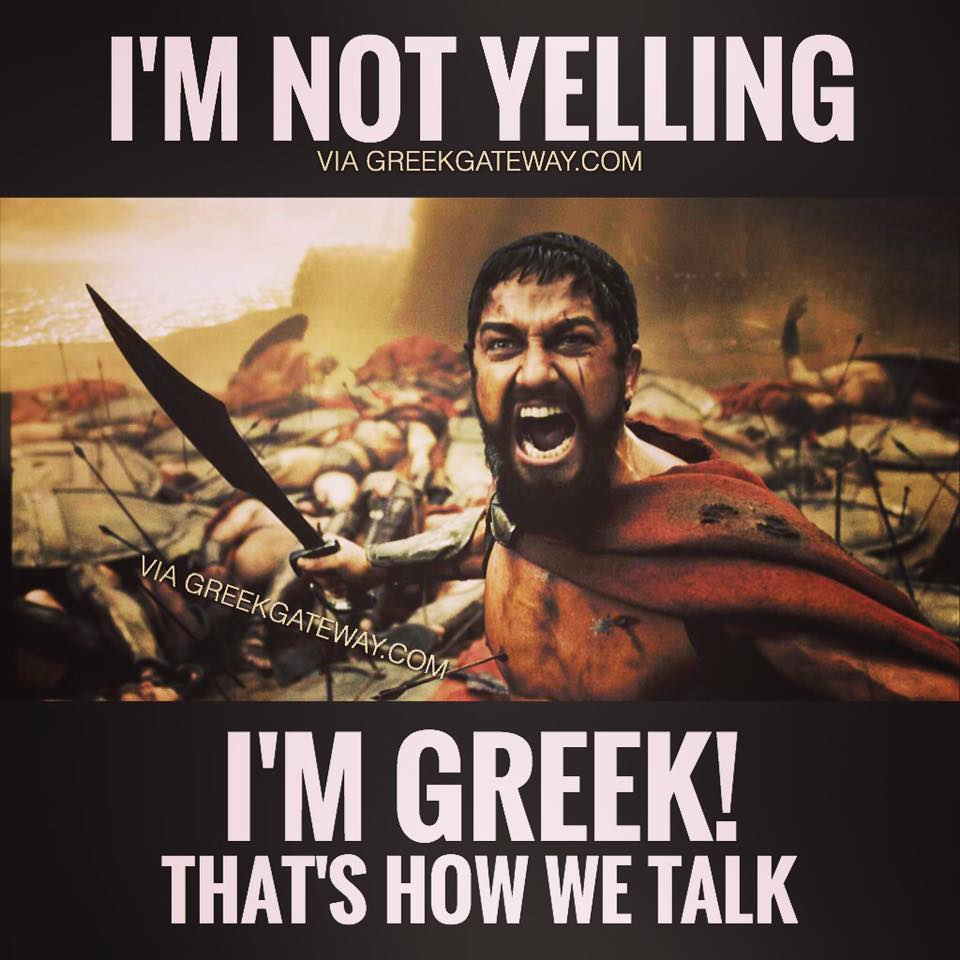 BTW – Greek Comedy Night was a huge success – and largely due to the hour-and-a-half marathon performance of Ang! 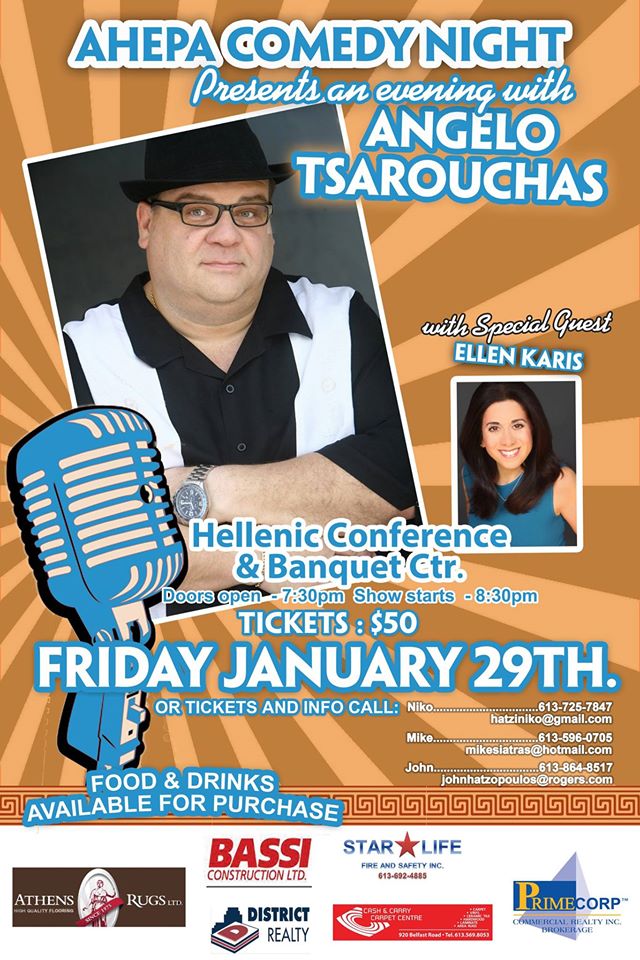