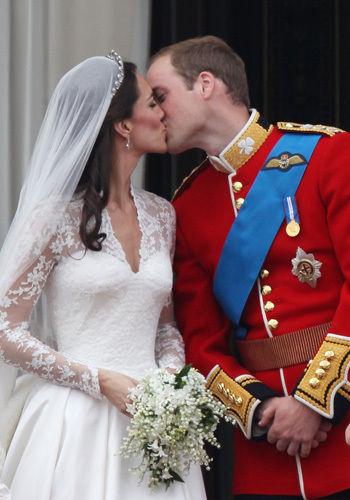 The regal spectacle of 2011 featured the wedding ceremonies of Prince William and Kate Middleton. The wedding was viewed by hundreds of millions in every corner of the globe. It was colourful, endearing and rich with pomp and ceremony. The star attractions provided a remarkable day – both very photogenic and shining in their international moment of blessing. This was the greatest anticipated royal event of the year – and Will and Kate (in any number of poses at the Church, in processions or back on the Palace balcony) clearly tops the list as the most memorable photo of 2011.

Honourable mentions for the 2011 Photo of the Year include: the last photograph of the disheveled Muammar Gaddafi (with or without the bullet hole in his skull); the photos from the Pakistan flat where Osama Bin Laden holed up for the last months of his life; and any number of scenes from the throbs rioting in Egypt/Syria/Libya/Greece.