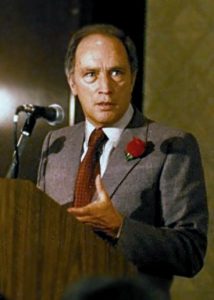 Pierre Trudeau had a clear view of government’s role in society. Some of these musings have been well quoted, some have been found in his memoirs.