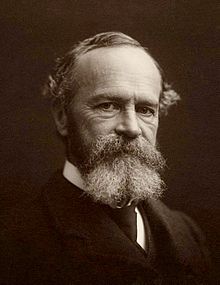 Here are 25 of our favourite bons mots of William James.

(ed. – These William James quotes and more can be found in By George Treasury II – in Our E-bookshelf)