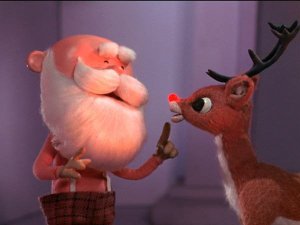 Did you know that 2014 marked the 50th anniversary of the beloved Christmas show “Rudolph the Red-Nosed Reindeer?” To celebrate the longevity of this wonderful story, the By George Journal presents ten facts you should know about the timeless classic favourite.