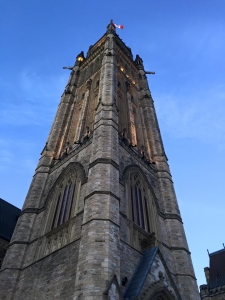 The Hill Times – www.hilltimes.com – is the authoritative news voice and a must-read for all things happening on Parliament Hill. This week the paper has begun a bi-weekly publishing schedule, delivered on Mondays and Wednesdays.

It is always an informative read! For example, here are 10 interesting facts about the current state of affairs in Ottawa gleaned from the paper’s last few editions.