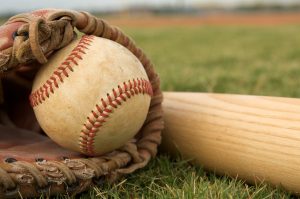 In Home Game, Roy MacGregor and Ken Dryden opine on the difference between Canada’s and America’s national games. It’s a striking contrast of the two sports:

Baseball is America’s game. It is planned and orderly, the action starts and stops, and every next moment seems a brand new chance. Effort matters; skill matters more. Time is slow – you only move when you are ready. The game goes on until a winner is declared. Time in infinite. The game could go on forever. Hockey is messy and confused. Its action rarely stops. One moment runs into the next, and its past lives on it its present and future. Skill matters, efforts matter as much, time matters more. Time is finite. A game must end. Time is short and beyond control. Baseball is a game of imagination, a mythical game. It is a demonstration of life as we might wish it to be. Hockey is real life.

In one short paragraph, MacGregor and Dryden sum up the rich and complex differences between the sports. Brilliant analysis. 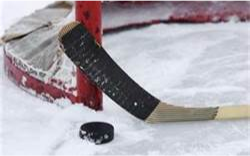