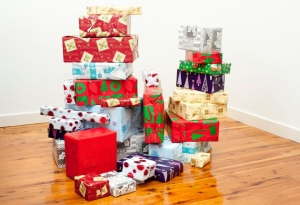 A few years back, the Philips Corporation in the US released a list of facts surrounding the holiday season. Here’s what the average person has to look forward to when shopping for Christmas:

Here are some other shopping facts about this time of year:

1 thought on “The hustle & bustle of Christmas shopping”