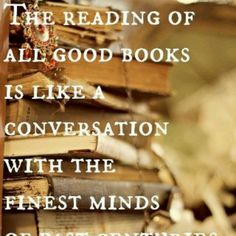 The Top Ten: Writers Pick Their Favorite Books is a readers’ collection of dream lists.

It is the ultimate guide to the world’s greatest books – as picked by writers such as Norman Mailer, Annie Proulx, Stephen King, Jonathan Franzen, Claire Messud, Margaret Drabble, Michael Chabon and Peter Carey. The Top Ten includes summaries of 544 books-each of which is considered to be among the ten greatest books ever written by at least one leading writer. You can get this treasure from Amazon (where else?!)

Here are three intriguing lists from that book.

Read more about this book at Brian Pickings. 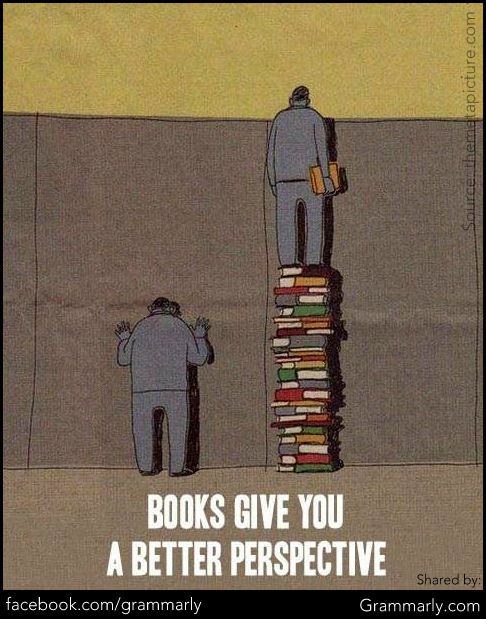