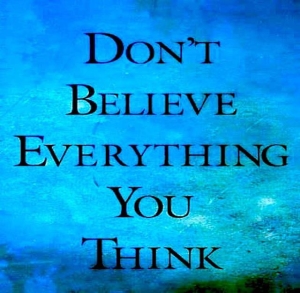 Here is By George’s TGIF-Friday-afternoon quiz to determine whether the work week has knocked your mind sideways. Let us know how you scored…

Answers can be found in the By George comments section below.

(ed. – Complete the quiz – and don’t peek. Then tell us what you got – honestly. Anything under 5/10 and you deserve to leave the office immediately and start the weekend!)