Today Ottawa Mayor Jim Watson recognized Oxi Day with a delegation from the AHEPA Ottawa Chapter. Below is the release issued by AHEPA Ottawa. (To mark this special day with the Mayor at City Hall.  By George is posting background articles on the significance of Oxi Day for Hellenes in Canada and around the world.  Click: 1. A short history of Oxi Day. 2. Quotes and Memes by world leaders.)

AHEPA Ottawa Chapter thanks Mayor for recognizing ideals of Hellenism

October 28, 2016 — Ottawa Mayor Jim Watson met with a delegation from AHEPA Ottawa this morning to recognize “Oxi Day” honouring the courageous deeds of those who fought for all of democracy in Greece in the early, dark days of WWII.

This day commemorates the anniversary when Greek Prime Minister Ioannis Metaxas said, “No” to an ultimatum made by Italian Prime Minister Benito Mussolini. In response to this refusal, Italian troops attacked the Greek border. On the morning of October 28th, the Greek population took to the streets, shouting “oxi” in defiance.

His Worship Mayor Watson officially proclaimed October 28th as “Oxi Day” for the residents of Ottawa. The proclamation states:

Whereas, each year on this date, people of Hellenic heritage around the world celebrate the anniversary of the infamous WWII response “Oxi” by a besieged Greek Nation to the aggression of the Axis powers; and

Whereas, this triumph of human spirit over tyranny, demonstrated by Greeks in their hour of darkness, has endured as a shining example for all free people and nations in our world to stand and defend the ideals of freedom, justice and liberty; and

Whereas, in the Ottawa Region, the AHEPA Ottawa Chapter promotes the recognition of and appreciation for the values of Hellenism, as so profoundly captured in the Greek response of “Oxi”;

Therefore, I, Jim Watson, Mayor of the City of Ottawa, do hereby proclaim October 28, 2016 Oxi Day in Ottawa.

The AHEPA Ottawa delegation was pleased the Mayor marked this anniversary recognizing Hellenic values and the significance of man’s struggles for liberty, justice and freedom. AHEPA Ottawa Chapter President Nikos Hatzitheodosiou said, “This day is a shining example in our modern history of a defiant stand against the evils of tyranny and aggression. The bravery displayed in Greece in 1940 gave all democratic people hope and resolve to fight for their values and ideals.”

“Much has been sacrificed in our collective history so that we can enjoy our freedoms in the western world. We can’t forget this, nor take it for granted,” said Mr. Hatzitheodosiou.

The AHEPA (American Hellenic Educational Progressive Association) mission is to promote the ancient Greek ideals of education, philanthropy, civic responsibility, and family and individual excellence through community service and volunteerism. AHEPA is the largest and oldest grassroots association of citizens of Greek heritage with over 400 chapters across the United States, Canada, Europe and Australia.

The AHEPA Ottawa Chapter is active in its philanthropic and educational activities and has a history of donating to local causes, most recently to Ottawa Heart Institute and the Children’s Hospital of Eastern Ontario (CHEO). It also raises money for children’s organizations in Greece and last year organized the donation of hospital beds from CHEO to a Greek hospital in need. Each year the Chapter provides scholarships for post-secondary pursuits to students of Greek heritage as well as financial support to scholastic and cultural activities within Ottawa’s Greek community. 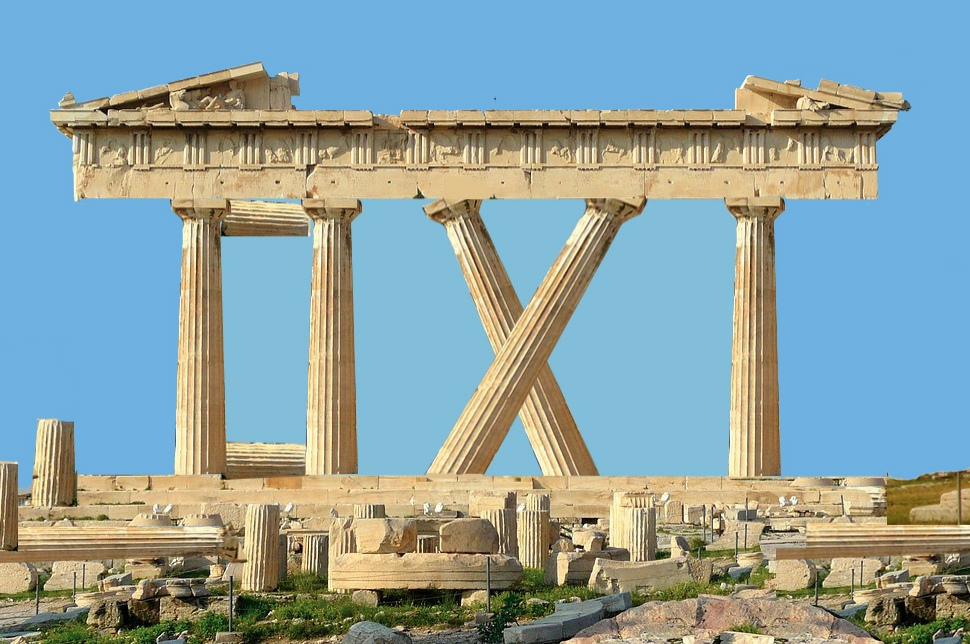