Less than a year ago,

in her right knee and

fractured her tibia during a harrowing 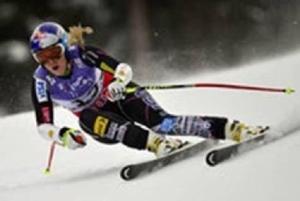 Vonn was airlifted by helicopter to a hospital 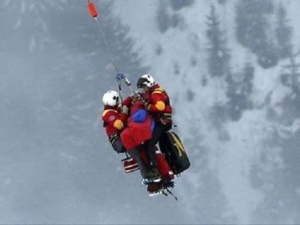 Concerned she wouldn’t be ready

announced today her spot on

the U.S. Olympic Team would be 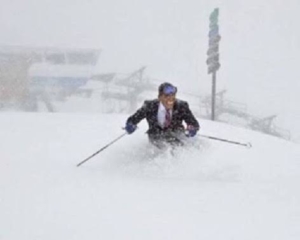 Obama deserved the spot on the team

because no one has ever

faster than he has.

(Thank you to all who stuff our e-mailbox daily with jokes and articles. Through 2017, By George will attempt to re-post as many of the funniest political jokes – with the condition that they are not mean spirited. Hope you will enjoy them: posts tagged joke.)